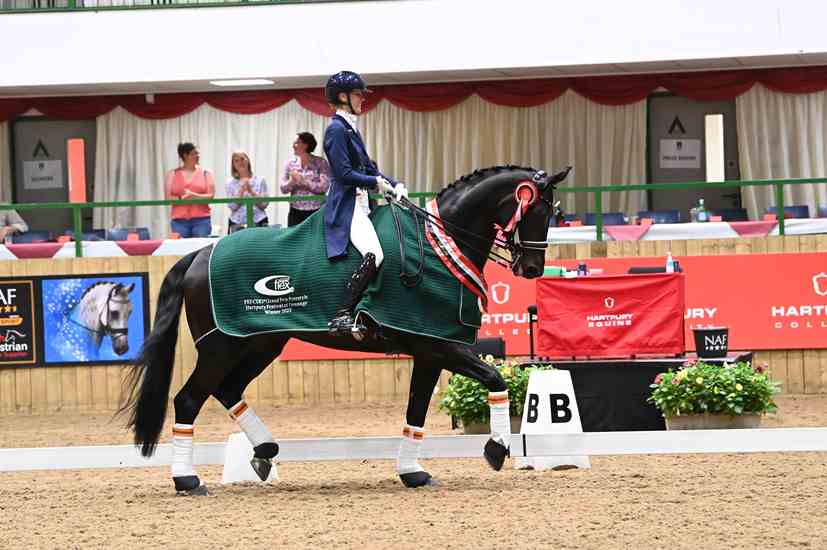 Germany's Kathleen Kroencke and San Royal danced their way to the top of the leaderboard in the NAF Suplerflex CDI3* Grand Prix Freestyle on Saturday. The Gala Evening returned for the first time since 2019, attracting a strong field that entertained the crowd on a sultry summer night in Gloucestershire.

The San Remo gelding pulled out all the stops in a beautifully choreographed demonstration of dressage that earned a score of 77.360%.

Gareth Hughes continued a week of high placings with a credible 2nd with KK Woodstock (75.240%). Singapore's Caroline Chew and Tribiani finished in 3rd (74.345%). 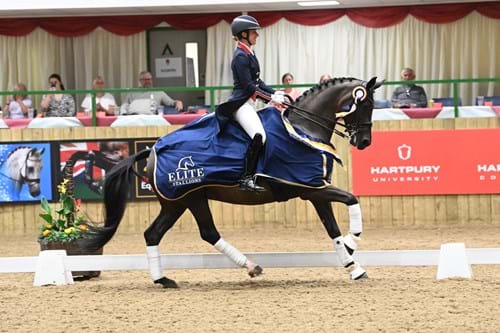 Earlier in the evening, Charlotte Dujardin won the Elite Stallions Young Horse Prix St Georges Championship with Alive and Kicking. The dark bay mare follows in the footsteps of Mount St John Freestyle who won this competition previously. The mare, by All at Once, passed the 80% barrier from Stephen Clarke, with a continual flurry of 8s and 9s for the canter work. The final average percentage score of 79.166% secured victory for Charlotte, who had to withdraw Imhotep from the CDI3* earlier in the week.

Becky Moody and Jack Diamond were real eyecatchers in the final and the Electron gelding finished in second place with 76.275%. Katherine Bailey and Izonik finished in third place with a score of 73.088%.

Mark Hayward, Press Officer for Hartpury, said: "We're very grateful to Elite Stallions for their ongoing support of the Young Horse PSG Championship. Over the years, the class has attracted some of the finest young horse talent that have gone on to enjoy World, European and even Olympic success. The class is a great showcase of future equine talent and a celebration of the outstanding dressage stallions and sport horse breeding."

Competition concludes on Sunday 10 July and full results can be viewed here. 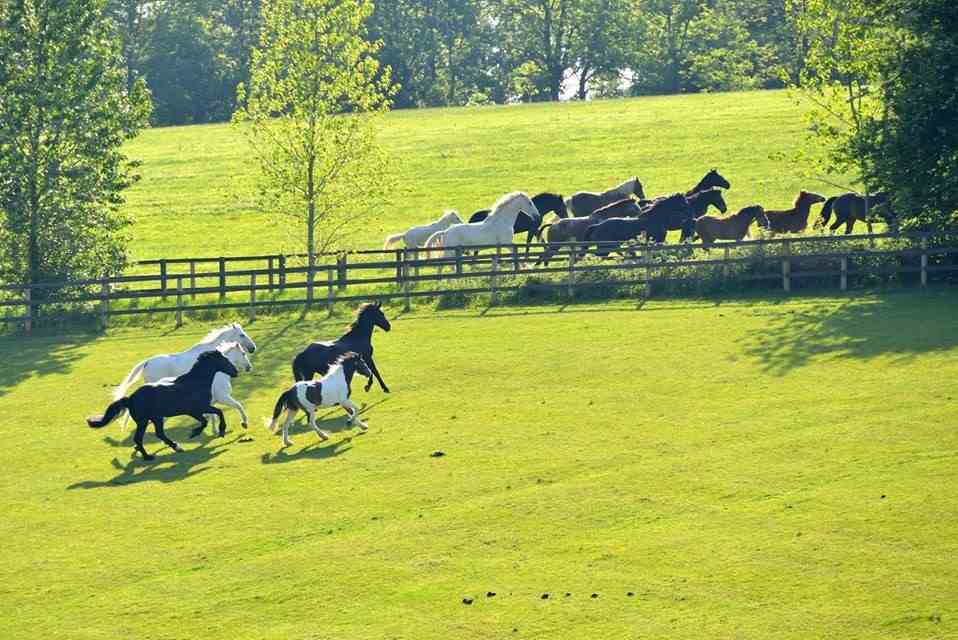 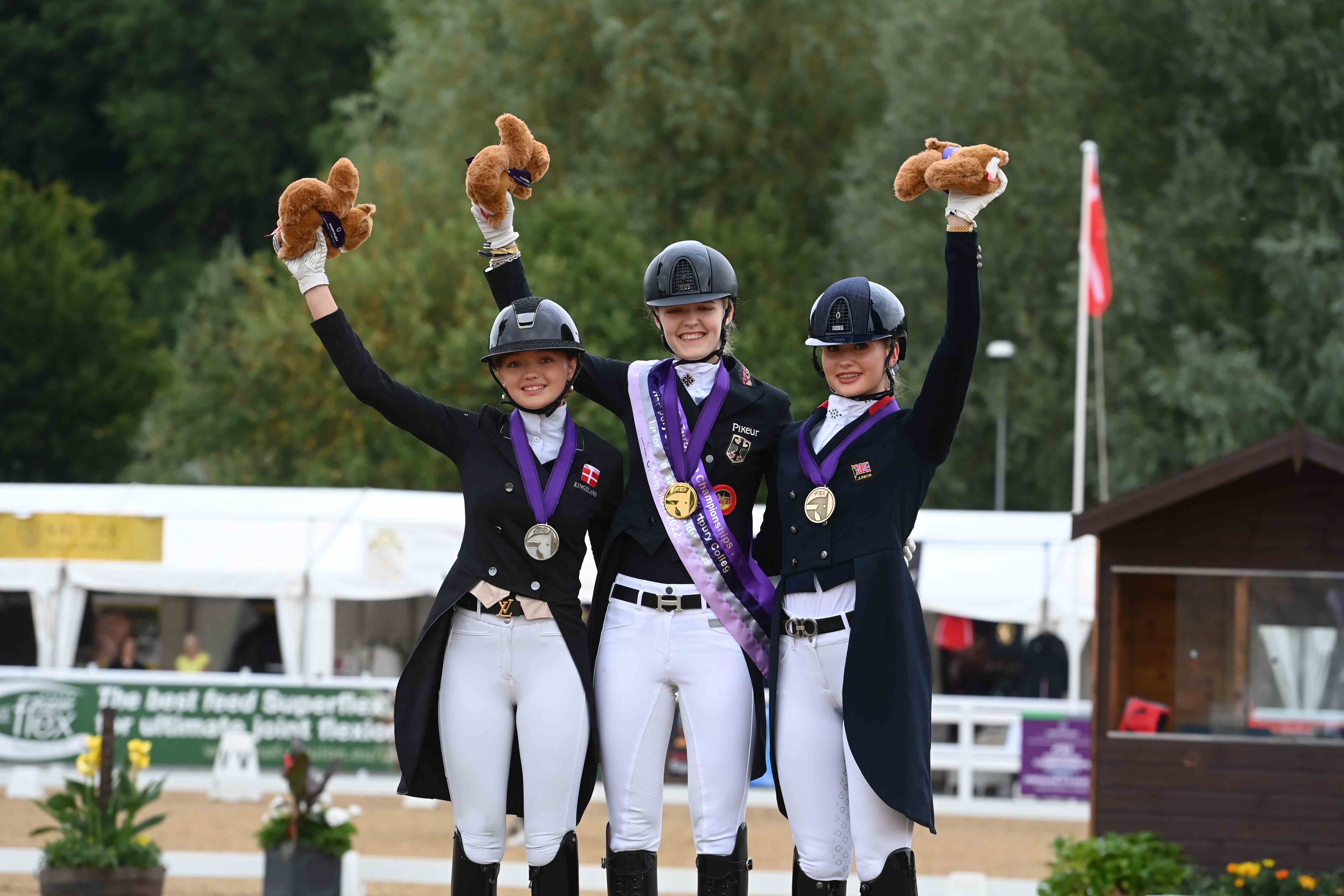