Due to the national lockdown all Hartpury Equine competitions have been cancelled until at least the 29th of March. 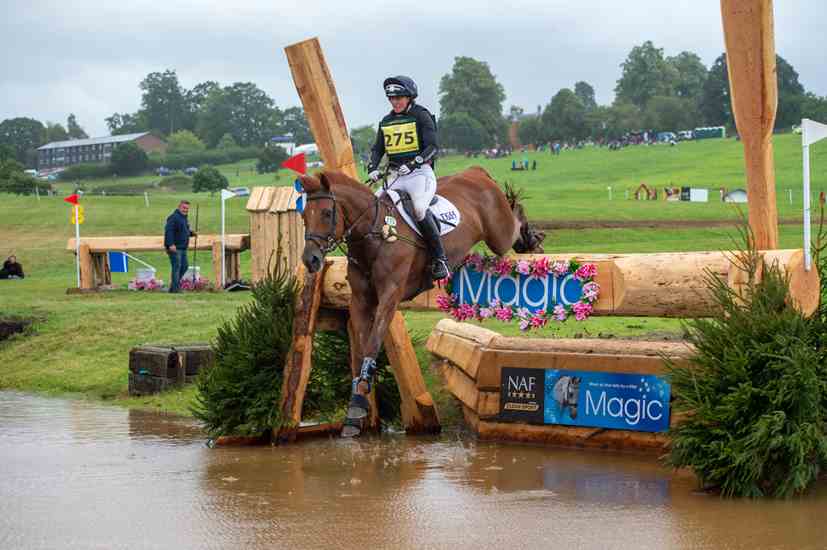 Piggy French recorded her tenth international victory of the season on Saturday, winning the NAF Five Star Magic CCI4*-S competition onboard Quarrycrest Echo and also taking the runner up spot with Brookfield Inocent. Ten soon became eleven as she added the NAF Five Star Superflex CCI3*-L title to her 2019 count on Sunday.

Jayne McGivern’s Quarrycrest Echo will head to Luhmühlen later this month to contest the European Championships, and it was notable that Piggy was the only rider to stop the clock inside the seven-minute optimum time, finishing easily in 6:53.

Piggy finished on her dressage score of 26.6.

Speaking to Eventing Nation after her round, Piggy said “‘Red’ was fantastic – he’s just such a pleasure to ride cross-country. He’s very easy, to be honest, and so it’s easy to be economical and to be quick.”

Piggy’s other ride, Brookfield Inocent is still a relatively new addition to her string, joining her yard in 2018.

“He may well follow in Red’s footsteps in being a quick and easy cross-country ride, to be honest. People say I’m so fast, but I’m really not – with some horses, you can get in a gear and change the gear so quickly. When they’re confident, you can ride so much quicker in the rhythm and in the lines, because you leave the adjusting so late. That’s what I can do with those two, and having the quality of gallop that they have helps, too. They’ve been great today, and to finish first and second is really exciting” Piggy explained.

Pippa Funnell may have relinquished her two-phase lead on time penalties, but solid rounds with the reformed MGH Grafton Street, who added eight time penalties, and overnight leader Billy The Biz, who added ten, saw her finish third and fifth respectively nonetheless. Pippa’s round on the striking grey Billy The Biz also included a lengthy forty-minute hold just after the corners at 13 and 14, due to a heavy fall for Tom Jackson.

Speaking to Eventing Nation, Pippa said “Being held for so long is never a good thing for someone my age. You have all these things going through your head – but my main concern was that I was being held for Tom Jackson, who I’ve helped a lot over the last few years. I was really worried about him, and so you have that going through your mind, and suddenly the dangers of the sport become very real, and it’s difficult – you just have to stay focused and positive and pick up and get on with the job. A few years ago I was held in exactly the same place with Biz, and then he picked up a little fresh, overjumped into the water, and I had a fall – so that was going through my mind as well. I was sort of a psychological mess by the time I started again! But I had a great spin on all of mine – I’m chuffed. I was never going to threaten Pig, I knew that, but I had great rides.”

Both Piggy and Pippa jumped clear rounds over Paul Connor’s showjumping track despite the second phase being moved indoors due to high winds. Intermittent heavy rain showers and relentless wind gusts created difficult conditions for riders, although the ground on the Eric Winter designed cross country track held up well.

Hartpury’s efforts to maintain good conditions and continue running were praised by Pippa.

“A few places got a bit cut up, but I thought they were great courses, and they encouraged positive riding,” she says. “We saw a few falls and no, we never like to see falls, and maybe it was a bigger track than we normally see, but we need to have these bigger tracks if we want to go to Burghley or to a big three-day. It was a very good track, and I thought Eric did a great job. Horses had to be fit because of the conditions.”

Alex Bragg, who finished fourth on the inexperienced King of the Mill, agrees with Pippa’s sentiments. Speaking to Eventing Nation, he said “The ground was great – they’d watered well anyway, and the grass coverage here has just gotten better and better over the last few years.”

Tom Jackson’s day was one of mixed fortunes. The Surrey-based rider took sixth place in the CCI4*-S competition with Pencos Crown Jewel, who cruised home in 7:09 to execute a stratospheric climb up the leaderboard. Celebrations were short-lived however when his second ride of the day, Newmarket Prospect, came down at fence twenty. While the horse was unharmed, Tom was taken to hospital with a suspected broken leg. Tina Cook also took a fall from last year’s CCI4*-S winner, Billy The Red, with the chestnut pecking on landing after the final fence. Tina was taken to hospital and kept in overnight for observation.

Problems on the course were widespread and not infrequent across Eric Winter’s track, which is built with long-format prep in mind. 88 combinations started, and while 69 would ultimately finish – 48 would cross the finish line without incurring jumping penalties, flag penalties, or knocked-pin penalties.

Fence 8AB, a hanging log to the first of two skinny triple-bars on a downhill related distance, proved the most influential, with six eliminations and two retirements occurring here. The first water at 6ABC saw four refusals or run-outs, which took place largely at the latter two skinny elements within the water, but in at least one case, the issue occurred at the first element, a rolltop in the water.

“I was really pleased with the three courses actually” said Eric Winter, reflecting on a busy cross country day.

“I thought we stepped the levels up in all three classes and they were definitely at the top end. I love the long format two-star, I thought there was a lot of education in it. We had triple brushes through a bunker and I sat on the hill for a long time and watched how the horses just lowered their head and necks and popped through it. All the horses I saw learned from it.

“Some horses coped better than others, but that’s the nature of competition; some find it easier than others. As we went up through the levels, it was very similar really. I thought that the big competition, the four-star, was a great competition with some fantastic horses. As I’ve said in previous interviews, the one thing about Hartpury, and it happened again this year, you actually watch the best horses in the world. A lot of these horses are off to the Europeans next and it’s not often you get to see those horses. And when you see them, it’s not often that you get to see them run fast and take the risk. It was a good day, really.”

Best of the rest…

The competitors in the NAF Five Star Mpower CCI2*-L had the best conditions of the day on Sunday with a sunny morning for their show jumping phase. A clear round sealed the deal for Harriett Beaumont on Annaghmore Bonita who finished on their dressage score of 29.6. Mark Davidson and Striding Edge finished in second on a score of 29.9 and Charlotte Rowe finished in third on Redbarn Luxury Biscuit with a score of 31.3. Harriett celebrated her first-ever international win.

Heavy rain and thunder on Sunday afternoon forced competitors to shelter in the indoor arena during intermittent halts in proceedings. However, unseasonable weather couldn’t stop Piggy French winning the NAF Five Star Superflex CCI3*-L on Brookfield Quality. It was, however, a win of ‘totally mixed emotions’ for Piggy who was delighted for the owners of Brookfield Quality but was disappointed for Susie Berry, the talented young Irish rider based at Piggy’s yard who so nearly won the class. Susie Berry finished in second place on a score of 31.6 with 0.8 time penalties proving costly in the final phase. Charlotte Dennis and Mount Panther finished in third with a score of 37.7.

“Running an event such as this is a huge team effort, particularly when the weather presents challenges like it has this week. We are very grateful to the entire team.

“We’d also like to thank the competitors and their supporters who showed understanding and flexibility throughout. This allowed us to run a successful event which provides such an important preparatory run for those riders heading for championship events and autumn three-days” he added.

While the event’s summer fair and family-friendly activities may have had to be streamlined, Teddy the Shetland still made a popular appearance (pictured below with Eric Winter). 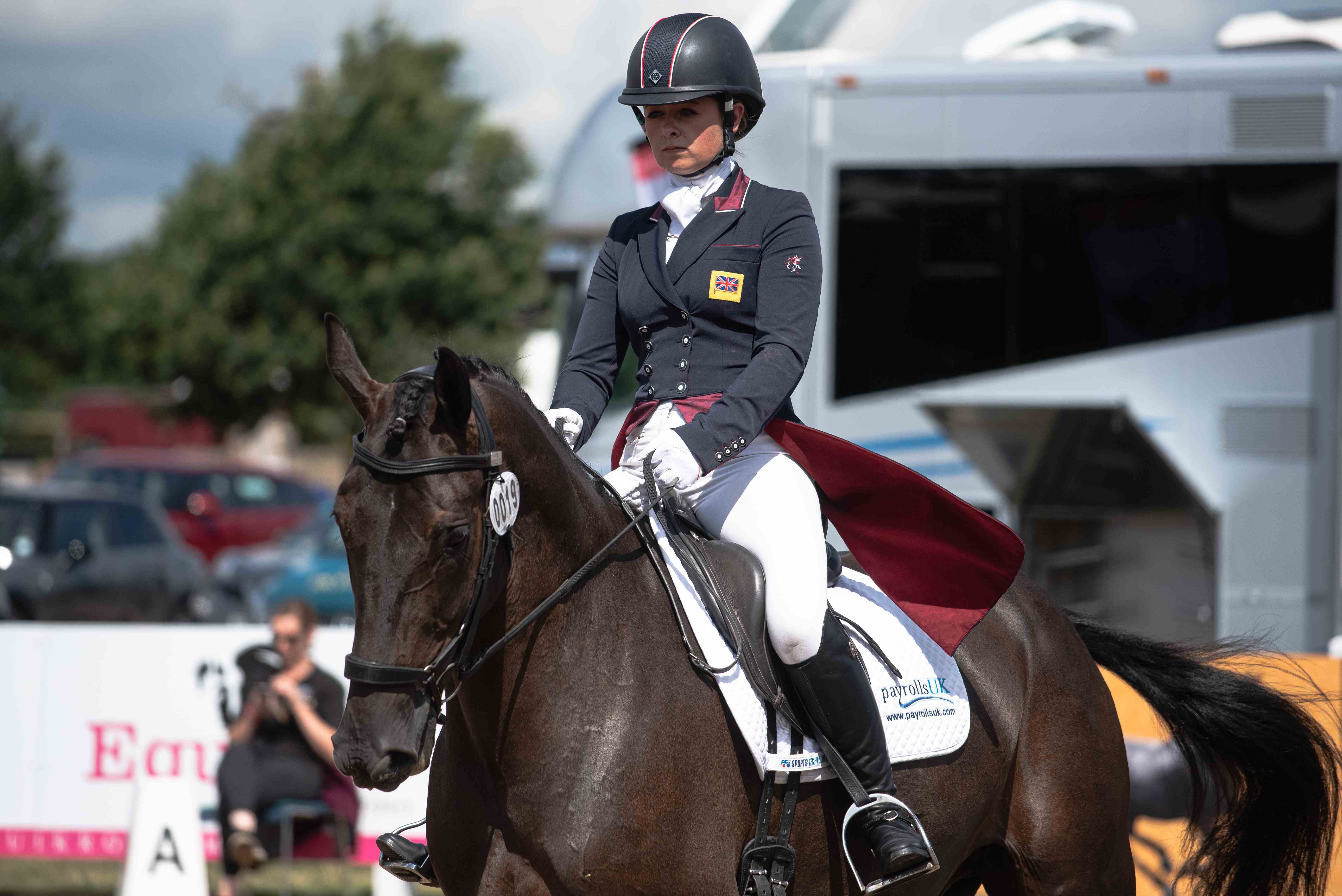 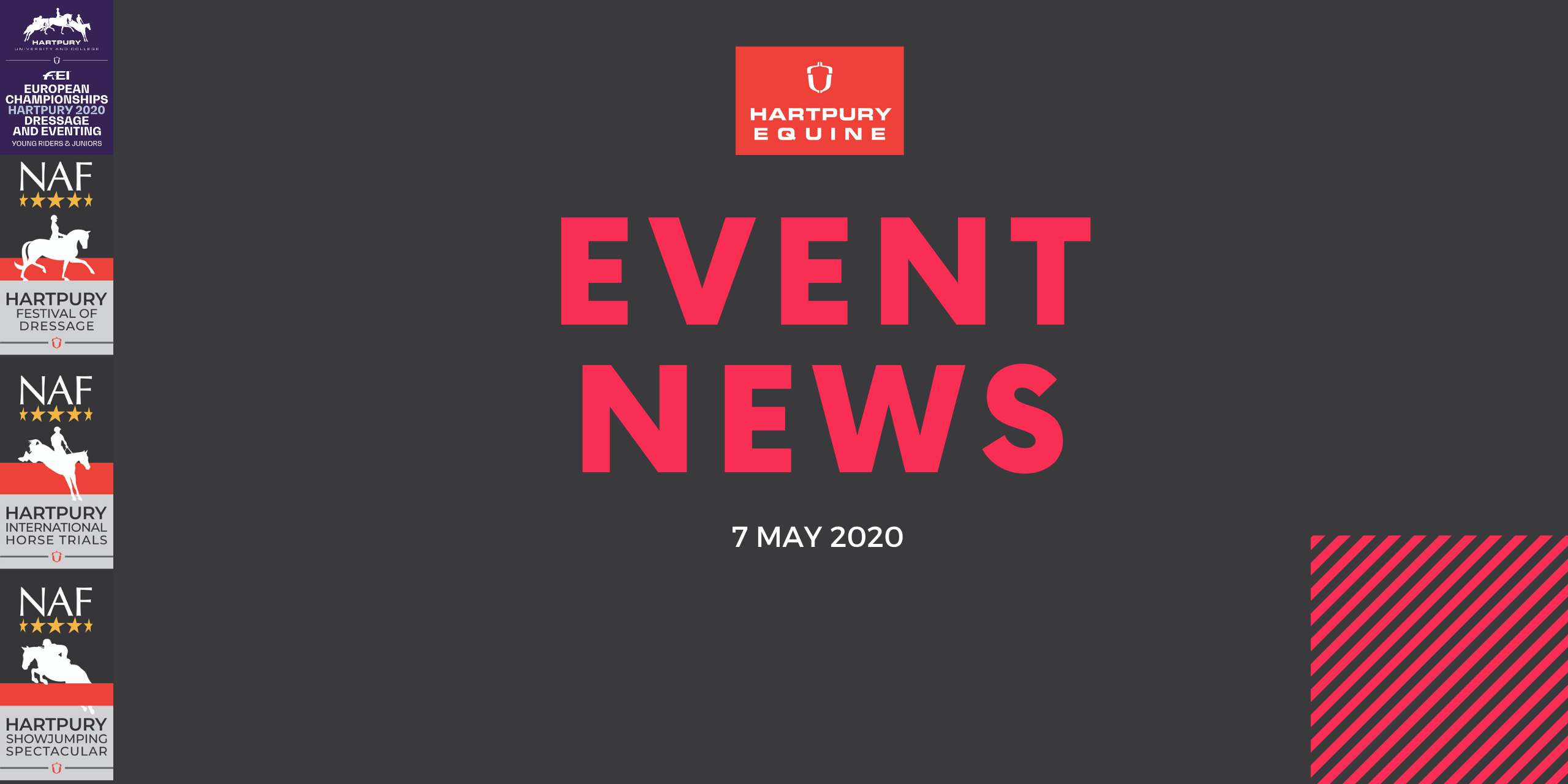 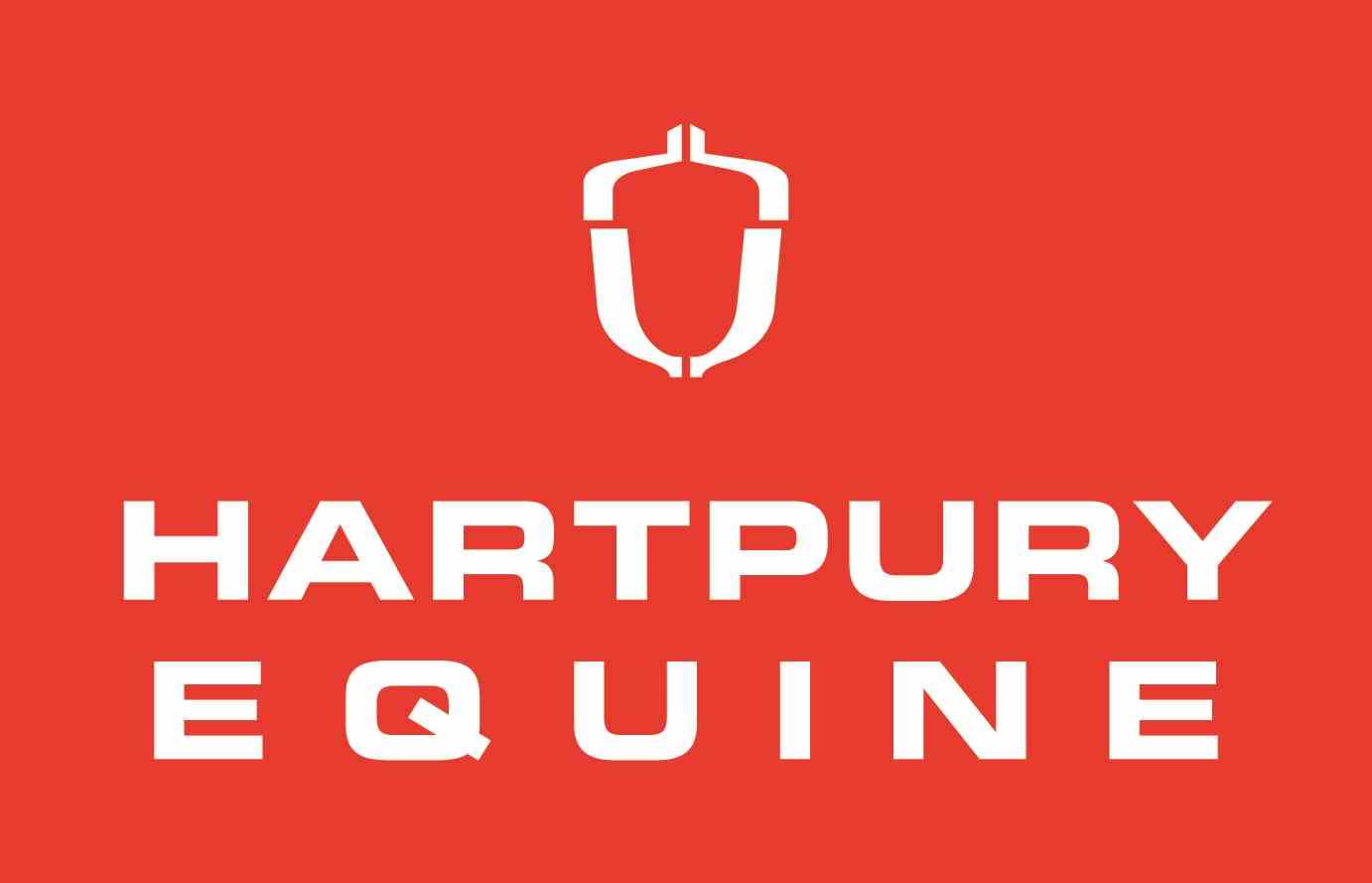